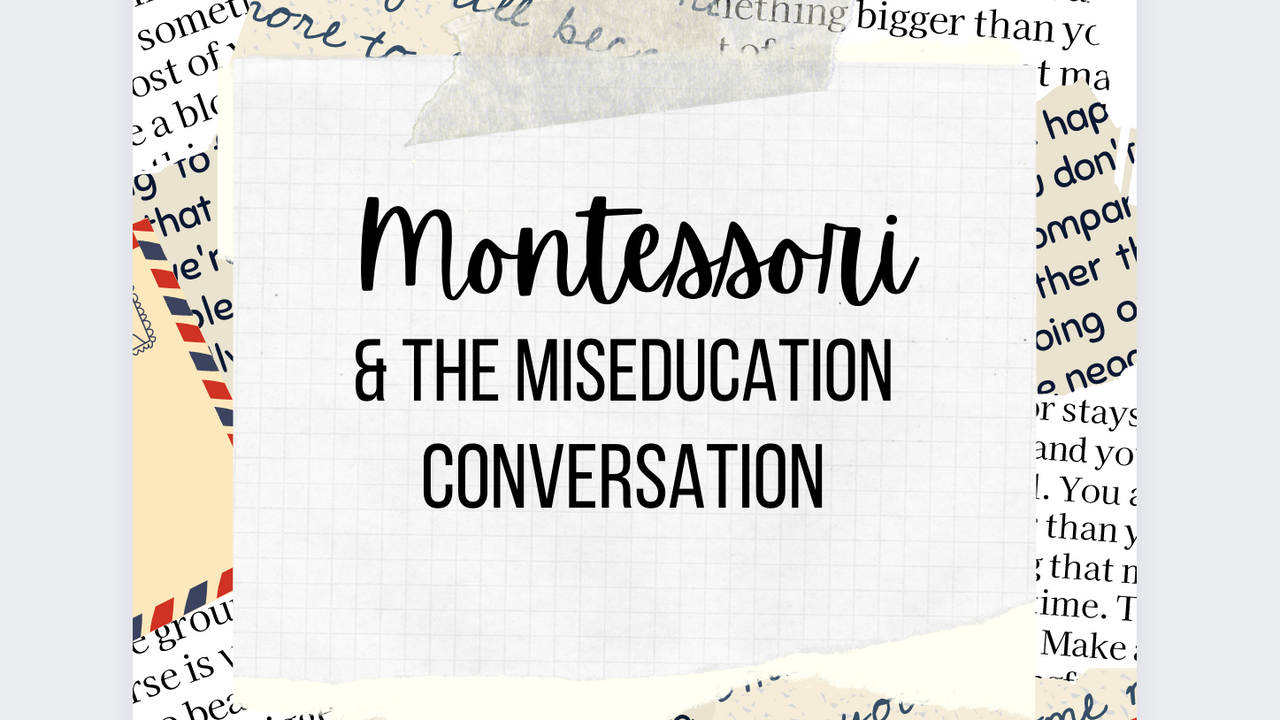 An open letter to parents, educators & followers of the Montessori approach:

If you were around in the 1990s, you might remember hearing sweet sounding tunes on the radio from the award-winning Lauryn Hill, who released The Miseducation of Lauryn Hill album towards the end of the decade.  This album borrowed its title from the book, The Mis-Education of the Negro by Carter G. Woodson, which was not a compilation of songs but a call to recognize the state of education for Black Americans in the 1930s—nearly six decades earlier.

Fast forward to 2022, nearly one hundred years later, the title resurfaces again, but this time in an article published by a popular magazine and offering an opinionated perspective of the Montessori approach.  If you haven’t yet read it, I invite you to do so, and take notes.  Then come back here to read on.  The article is called The Miseducation of Maria Montessori and it begs your attention.

So here’s the problem with this 'miseducation' discourse:

In the 1930s, when Woodson spoke of the mis-education of Black Americans, he was referring to the social conditioning that was taking place in schools, which continuously reinforced the idea of Black inferiority.  In The Mis-Education of the Negro, Woodson called for a shift in education that would provide Black Americans with the background knowledge (meaning access to an accurate history) as well as the skills and capability to excel, be independent, and live fruitfully in society.

Now, in 2022, this miseducation term has ironically resurfaced, this time referring to Maria Montessori and the approach to education that is over 100 years old, but for which the dust has not quite settled.  In The Miseducation of Maria Montessori, the author recounts the progression of the Montessori approach, from its early beginnings in the less-than-favorable slums of Italy, to how it has become highly favored in schools globally.  The author cites Maria Montessori’s commitment to transforming the educational practices of the time and credits the effectiveness of the approach to its sound practices.

The article ends with the conclusion that Maria Montessori’s ultimate plan and ulterior motive was to privatize and monetize the Montessori approach for her own benefit, thereby establishing the common practice for schools that don her name to be altogether too expensive and inaccessible to most: “Financial incentives, in other words, made it more likely that Montessori’s project—a mating of altruism and scientific inquiry, born in asylums and slums—would become transactional and exclusive.”

As a Montessori parent and educator, this recollection of events is problematic.

The idea that this approach, which I have dutifully chosen for my children’s education, as well as for our home, was intentionally commercialized by Maria Montessori herself feels like extortion.  And I don’t believe that to be entirely the case.

We can all agree that Montessori education is expensive and inaccessible in many areas, both here in the United States and across the globe.  But, by referring to this phenomenon as the “Miseducation of Maria Montessori,” the author is nudging us towards believing that Maria Montessori intentionally tried to make it so.  And this I cannot agree with.

Maria Montessori wrote tirelessly and in high regard about the most important factor of this entire conversation—the child.

Montessori regarded the child as endowed with great powers and the ability to develop a multitude of skills that would enable them to become contributing members of society.  Montessori viewed the educational system in place at the time as both limiting and lacking in the ability to guide the child towards this end.  Montessori sought so adamantly to reform the approach that was used in schools that she lived in exile as a result of going against the current leader of her country at the time.

What has happened, however–what we are now witnessing and rightfully labeling as privilege–is the result of the social conditioning Woodson was advocating against.

This social conditioning is ubiquitous.  It lurks deep within our communities in places we frequent and drive by.  The truth is this: Our entire society has, in some way, shape, or form, been conditioned by the materialization of the slave trade out of Africa and the indoctrination of long-held beliefs of inferiority that justified its existence.    Furthermore, it has led to what Woodson calls the “financial suppression” of marginalized groups that we have come to understand as economics.

Except that, in many ways as we are seeing today, it has extended beyond just the marginalized groups and affecting a larger portion of the population.

The reality is that there is a prevalence of wealth and income disparity in Montessori education, that it is characterized by whiteness and a lack of accessibility for many, even within that group.

But Maria Montessori alone is not to blame for this as the article tries to suggest.  Maria Montessori tried to transform the nuanced mentality of the time, which justified that children with learning disabilities (the little “idiots” referenced in the article) be placed in asylums. Montessori proposed a more peace-centered approach to education where children—ALL children—were regarded with dignity, treated with respect, and guided in developing the necessary skills and mental capacities that would enable them to tackle the problems of the world which were, and still are, plenty.

Yet at the heart of the Montessori philosophy was the effort to change the educational practices to make learning accessible to all.

When an article like this comes around, we are swung like a pendulum back into the same hyper criticism that kept Montessori out of the public sector in the first place. And the truth is, we need it there.  We need an approach like Montessori not only in the public sector but everywhere.

So when opinions like the Miseducation of Maria Montessori are shared, consider not just what is being said, but what the underlying motive is, and ask questions.

I leave you with one final thought:

It is in opinions that are shared and passed along as truths, that we establish our social understanding of the truth.

PS A group of Montessori scholars has also put together a response to the Miseducation of Maria Montessori article.  I've been given permission to share this response which you can access here: Response to The New Yorker

We will not send spam or share your info. Unsubscribe at any time.

Welcome to the Blog! 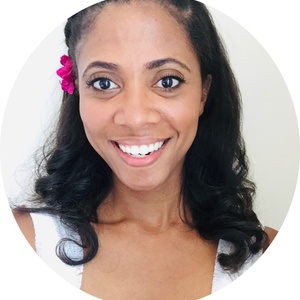 My name is Alicia and I help parents learn about Montessori and find simplified ways to use Montessori authentically at home. 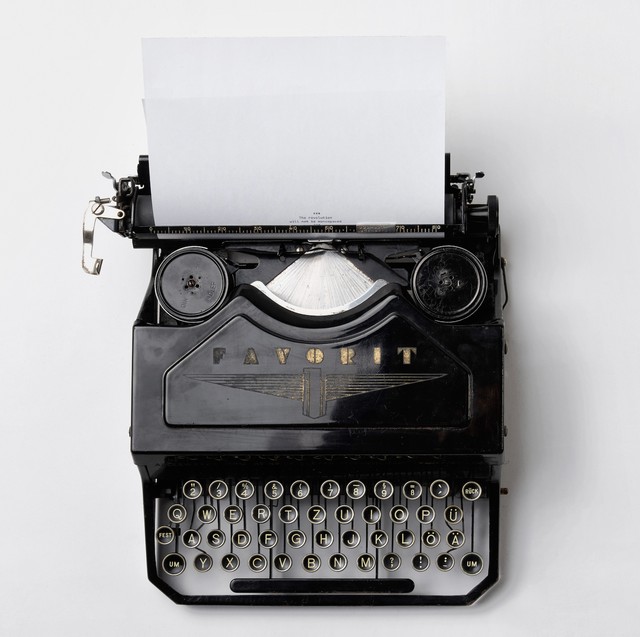 Sign up to receive insights and information about the latest in the Montessori community. 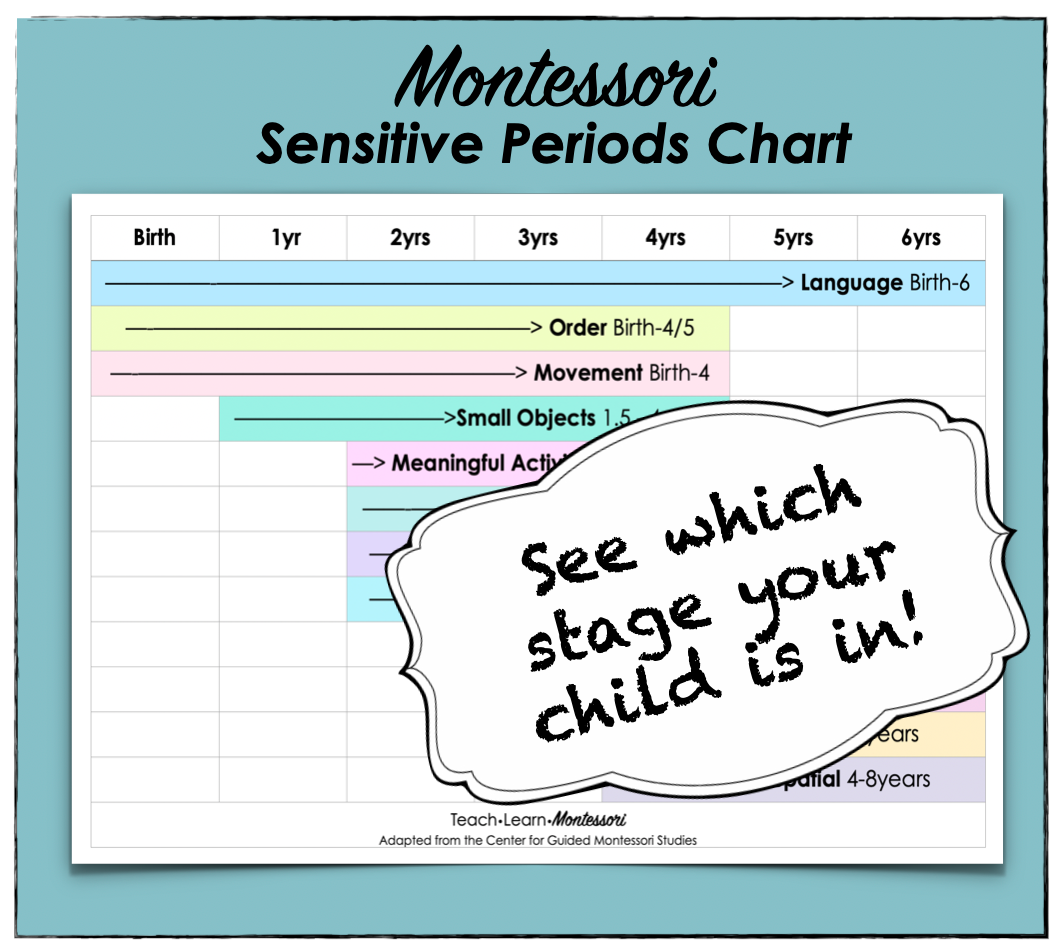 Find out which stage of development your child is in so you can best support them! 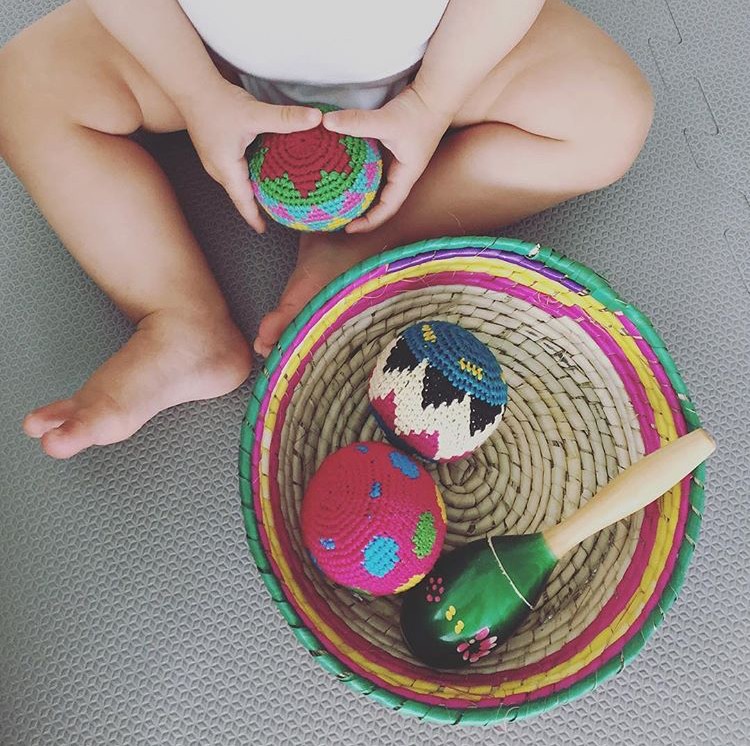 Looking for an introduction to Montessori?

Learn everything you need to know to get started--from understanding the principles to putting them into practice. 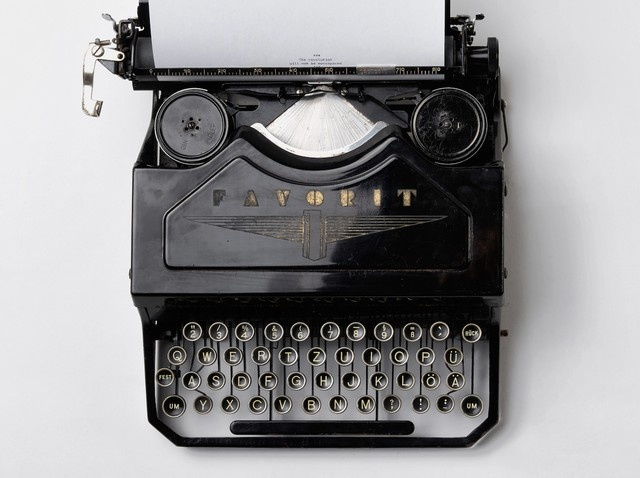 You agree to receive Montessori-related emails. Opt out any time!